Starting from September 9, Wuhan will increase the trains of Metro Line 1 during rush hour in the morning, and will start half an hour earlier on the day of the Mid-Autumn Festival (September 13).
Two trains will be added during the morning peak hours (7:00 a.m. - 9:00 a.m.) along the Metro Line 1, pushing the number of trains running on the line to 45. The minimum interval between two trains will be cut to 3.3 minutes, and the maximum full load rate is expected to be reduced to 85 percent. (hubei.gov.cn by Ruan Xinqi) 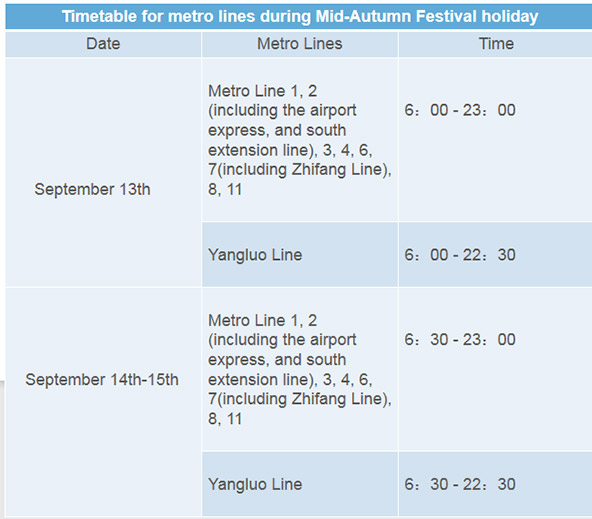